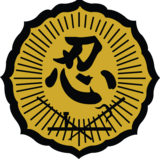 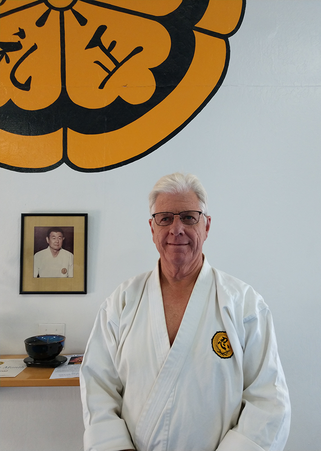 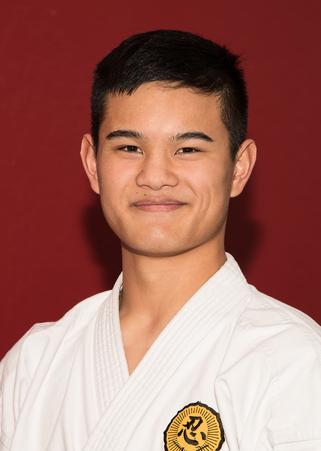 Sensei Rod Sanford, owner and Chief instructor, has been studying Traditional Japanese Karate since 1964. In 1967 he joined the Butoku-Kai and began to study Shorinji-ryu Karate under Master Richard Kim. Under Master Kim he has studied Aiki-Jujutsu, Okinawan and Japanese Weaponry, Tai Chi Chuan, Hsing Yi, and P’a Kua. He studies martial arts history, tradition and philosophy and has successfully completed the International Coaches and Judges courses through the I.T.K.F. 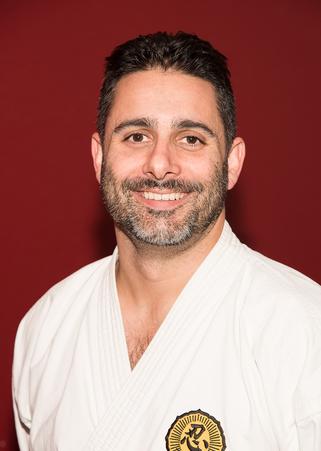 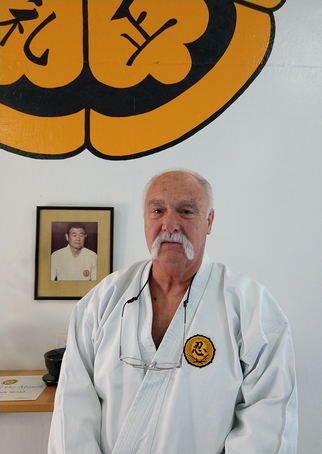 Sensei Lucas has been training in the martial arts since 2005. Along with being a student at San Jose State University and a United States Marine, Sensei Lucas’ passion for teaching has led to his life goal of owning and leading his own martial arts school to take effect. Having been at West Valley Martial Arts since 2010 and having started teaching since 2012, Sensei Lucas’ desire to see his students become the best versions of themselves is what drives him to teach. Throughout his twelve years, Sensei Lucas has studied Shorinji Ryu Karate, Brazilian Jiu-Jitsu, and Okinawan weaponry under Sensei Wakefield as well as Kung Fu, Kickboxing, and Tae Kwon Do before attending West Valley Martial Arts.

In 1991 Sensei Wakefield began studying with Sensei Sanford and Sensei Louis Jemison at Rod Sanford’s Traditional Karate School in Soquel CA. Sensei Jemison will be involved in black belt testing and promotions at West Valley Martial Arts. Sensei Jemison began training with Sensei Sanford in 1967. Within a few years he moved to the San Francisco Bay area to attend the University of California at Berkeley. There he studied oriental history and language. While attending UCB he began to study directly under O’Sensei Richard Kim at the Chinese YMCA in San Francisco. He continued to train directly under O’Sensei Kim until O’Sensei passed away in 2001.

Mr. Jemison has studied Goju-Ryu Karate under Master Tomoharu Kisaki, President of the Japan Karate-Do Gojiu-Ryu Yuishinkan and Master Mario Higonna of the International Okinawan Gojyu-Ryu Karate Federation. He has studied under Master Kenei Mabuni, Sohke (Head House) of Shito-Ryu Karate. And he has studied Shotokan Karate under Masters Hidetaka Nishiyama, Masatoshi Nakayama, Hiroshi Shoji, Taiji Kase, Toru Yamaguchi, Hiroshi Shirai, Masaka Ueki, Hideki Okamoto, Keinosuke Enoeda and Professor Takeshi Ohishi. And he has trained in Aiki-Jujutsu with Soshi Siego Okamoto. Mr.Jemison has successfully completed the International Coaches and Judges courses through the International Traditional Karate Federation. He is a member of the Board of Directors of the Zen Bei Butoku-Kai.